David Ryan Polgar makes the case for value-driven technology, an educational renaissance, passionate disagreements, mindfully architecting our future, confident humility and progress over perfection.
David Ryan Polgar is the Founder of All Tech is Human. He is a leading tech ethicist, an advocate for human-centric technology, and advisor on improving social media and crafting a better digital future.

In this timely discussion, David traces his not-so-unlikely path from practicing law to being a standard bearer for the responsible technology movement. He artfully illustrates the many ways technology is altering the human experience and makes the case for “no application without representation”.

Arguing that many of AI’s misguided foibles stem from a lack of imagination, David shows how all paths to responsible AI start with diversity. Kimberly and David debunk the myth of the ethical superhero but agree there may be a need for ethical unicorns. David expounds on the need for expansive education, why non-traditional career paths will become traditional and the benefits of thinking differently. Acknowledging the complex, nuanced problems ahead, David advocates for space to air constructive, critical, and, yes, contrarian points of view. While disavowing 80s sitcoms, David celebrates youth intuition, bemoans the blame game, prioritizes progress over problem statements, and leans into our inevitable mistakes. Finally, David invokes a future in which responsible tech is so in vogue it becomes altogether unremarkable.

A transcript of this episode can be found here.

Our next episode features Vincent de Montalivet, leader of Capgemini’s global AI Sustainability program. Vincent will help us explore the yin and yang of AI’s relationship with the environment. Subscribe now to Pondering AI so you don’t miss it. 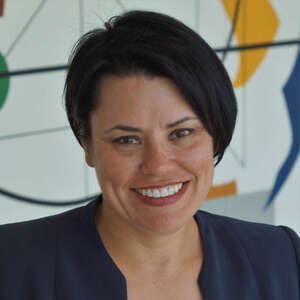 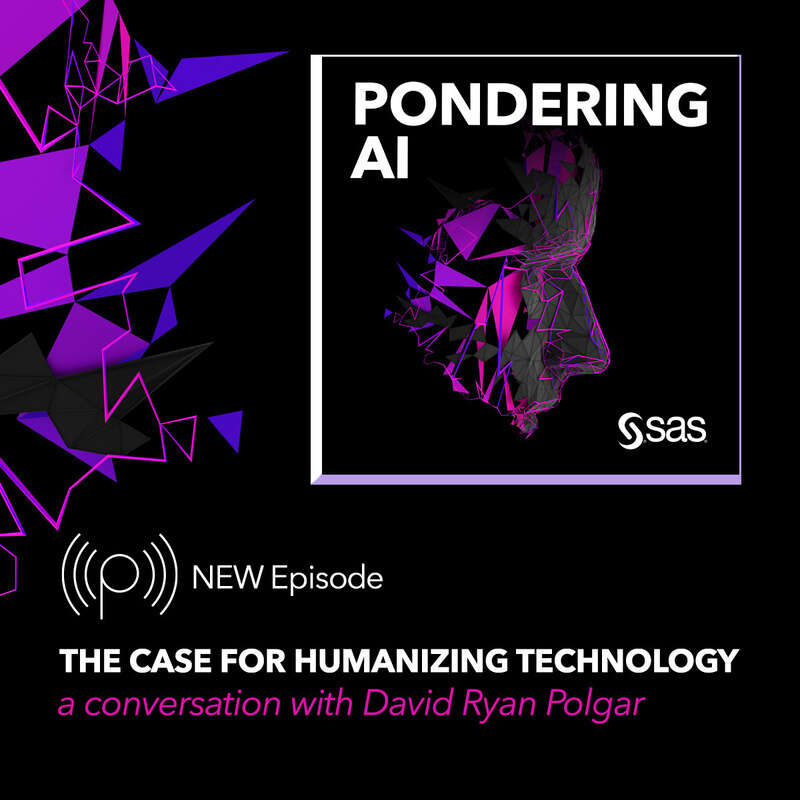